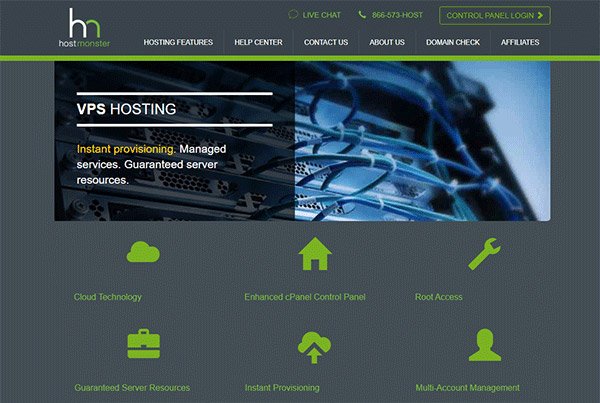 Hostmonster.com is one of the best hosting companies in the world, The HostMonster is owned by the same holding company that owns HostGator and BlueHost. The founder of the company is Matt Heaton, who is also the founder of Bluehost. And that’s before EIG takes over the two companies.

HostMonster announced a short while ago that it supports the latest stable update of the seventh version of the PHP programming language, PHP 7, which is known to have higher performance over the previous version 5.6, as the code execution speed increases by twice while consuming less server resources by half compared to the previous version.

HostMonster is distinguished by being one of the best WordPress hosting companies, because the hosting service provided by the company has proven its worth, especially for sites that use WordPress script.

Expansive knowledge base filled with articles, guides, and tutorials. 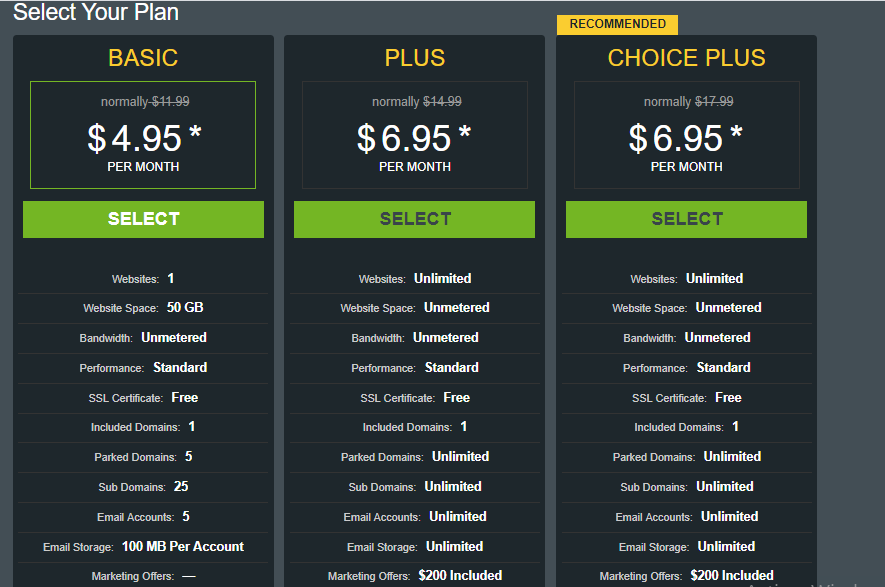 HostMonster hosting is one of the best and most famous web hosting services ever, especially in the field of shared hosting, where we find the company in one of the first seven places in the lists of the best hosting companies due to the very good reputation that hostmonster has with customers.

Affiliate Disclosure: we use affiliate links in some of the hosting services that appear on this page. This helps our site cover the costs of the site, Thanks for your support. Read more 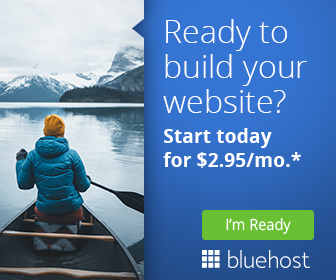 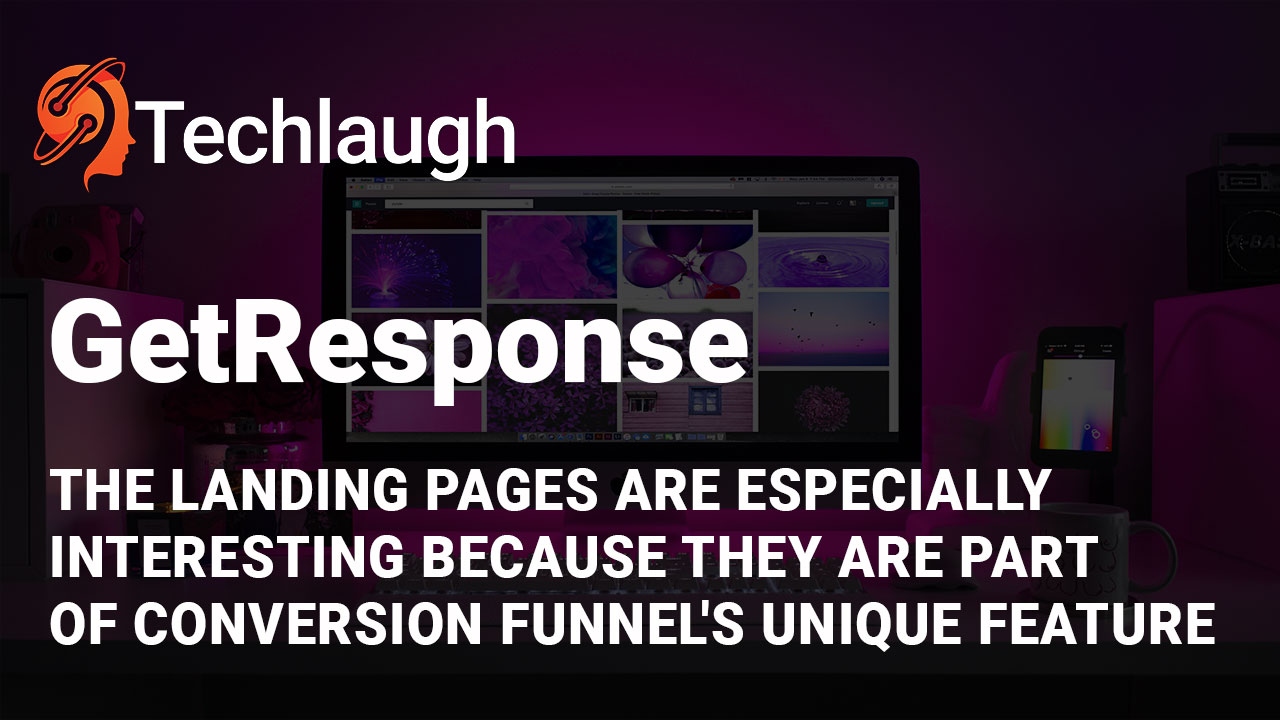 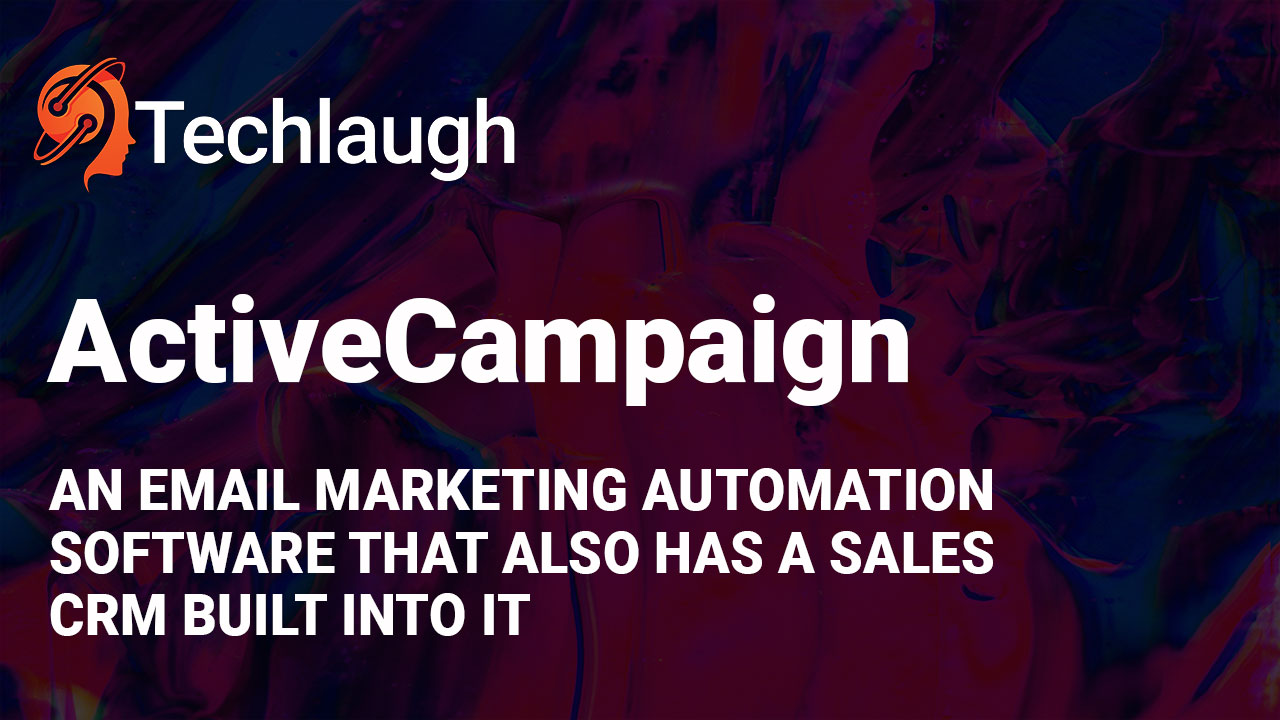 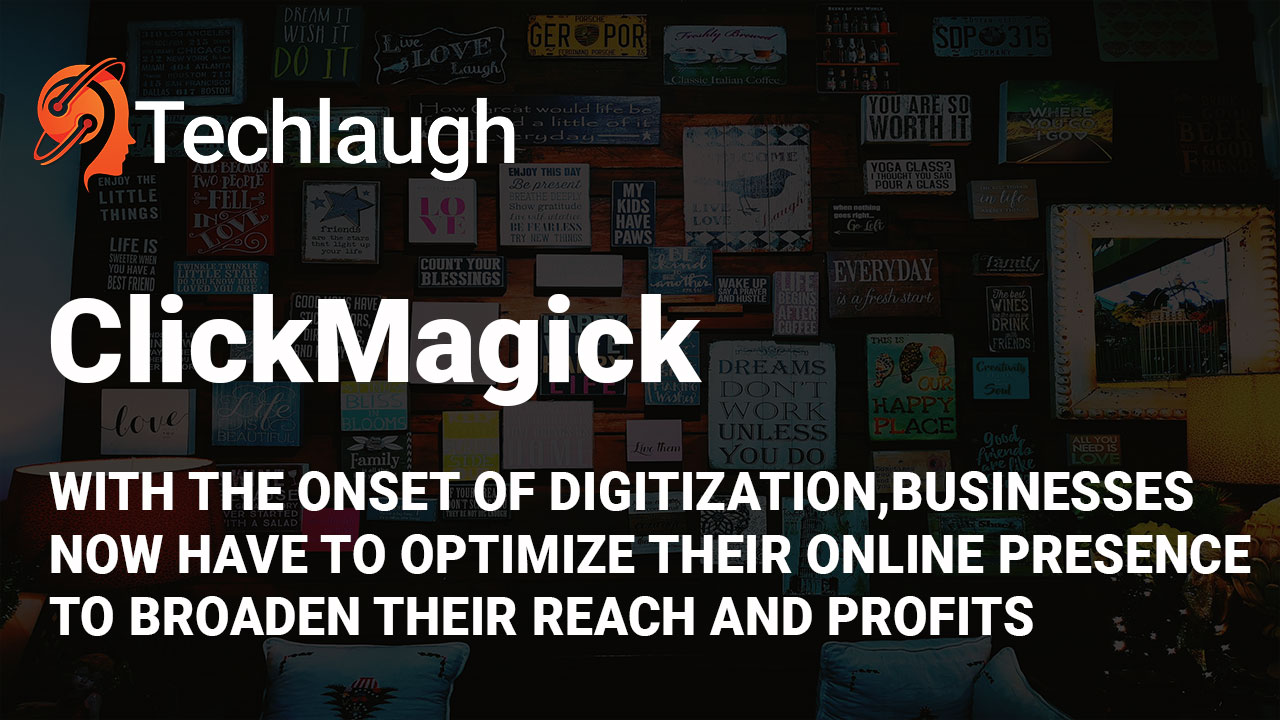 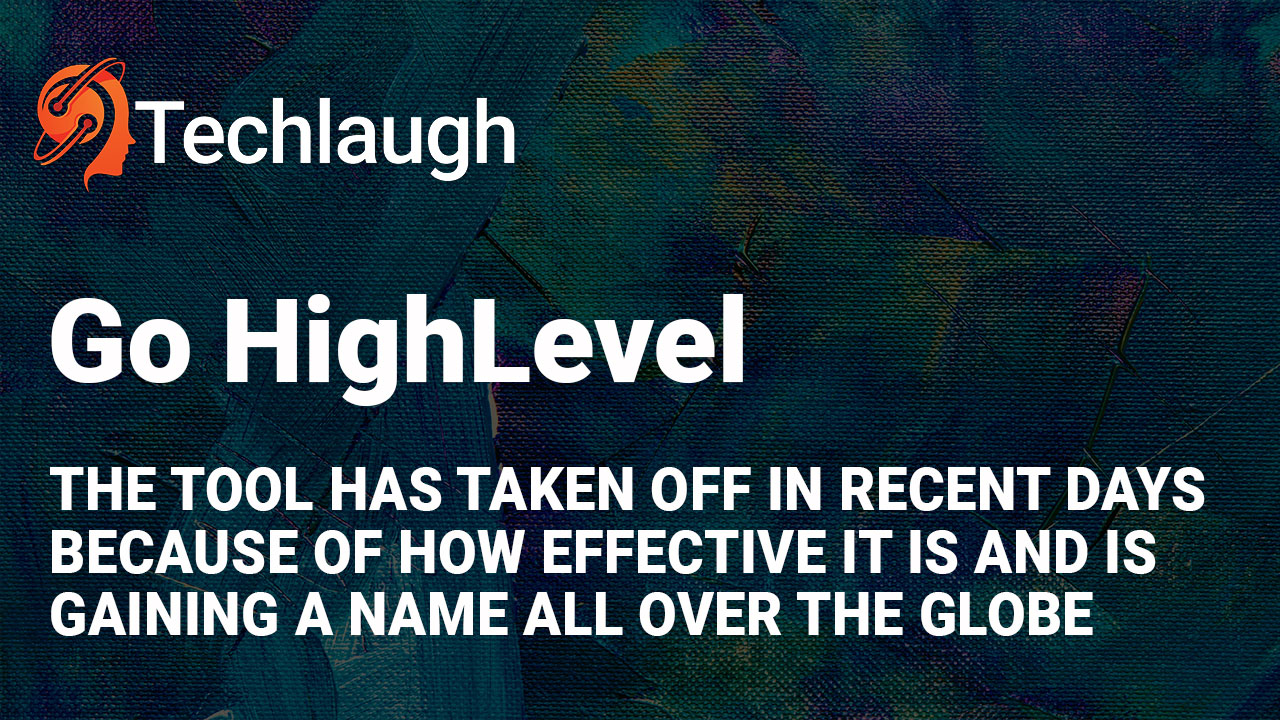 Tech Laugh is a Tech based Blog. You can learn more about new technologies here. Because our job is to inform you।